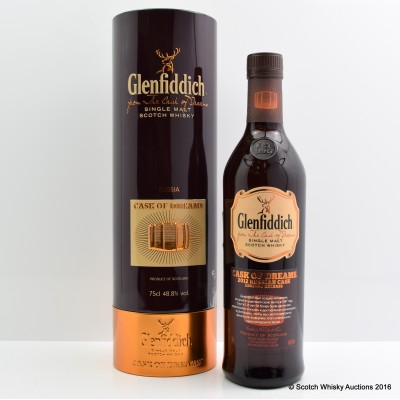 Only released in Russia in limited amounts.