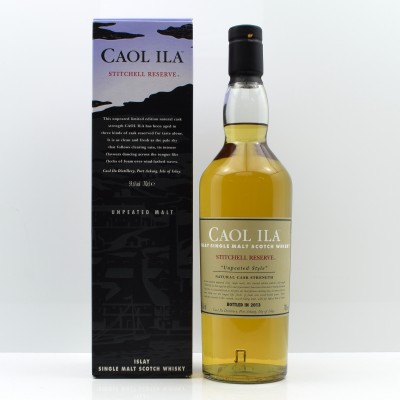 This has been named after Distillery Manager Billy Stitchell who retired in 2013 after 40 years working at Caol Ila Distillery. This makes him the fifth generation of his family to have worked at the distillery!