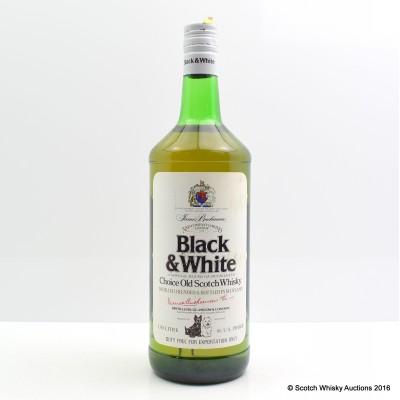 After a series of mergers and acquisitions involving Dewar's (1915), Distillers Company and Guinness, the brand is now owned by Diageo.

Please note the wear and tear on this lot.