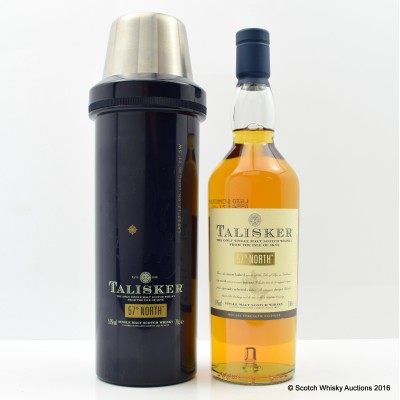 This lot comes with the travel flask with two metal cups.