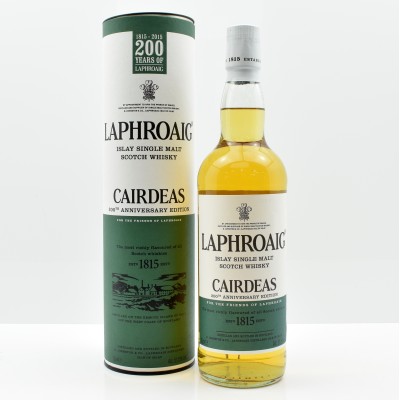 Please note the mark on reverse of tube.