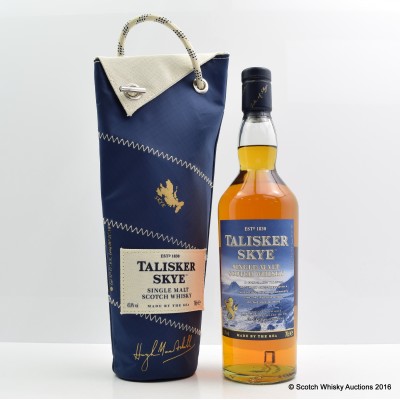 A new release from Talisker in their ever growing range of non age statement bottlings. This one is a little more rounded and softer, but the characteristic Talisker style smoky sweet notes are still there.