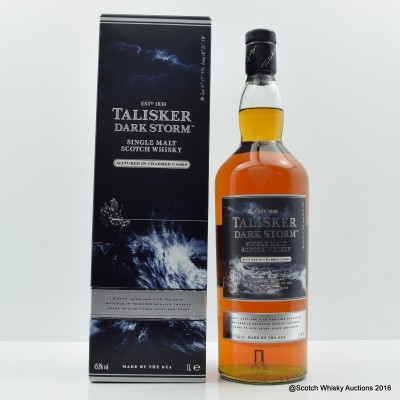 The smokiest ever Talisker. This Travel retail exclusive was released after the Talisker Storm and was designed to reflect the distillery’s character.