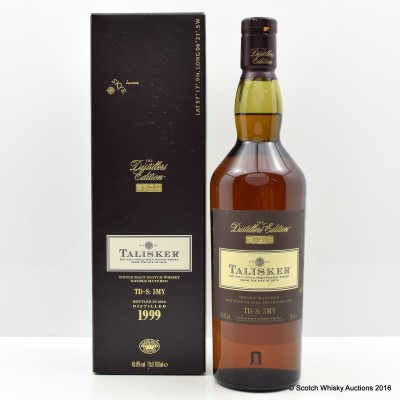 Launched in 1997, this 'finished' range from Diageo sees the Classic Malts enhanced in carefully chosen wine casks. These limited release bottlings are a wonderful alternative view of some of the world's best loved whiskies.