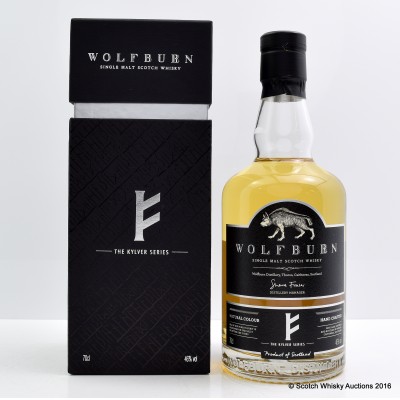 Wolfburn got their first series, The Kylver Series. This one was released for the Caithness Viking festival and was only available in Thurso and each sale contributes to festival organisers (The Scandinavian lads at SWA approve!).