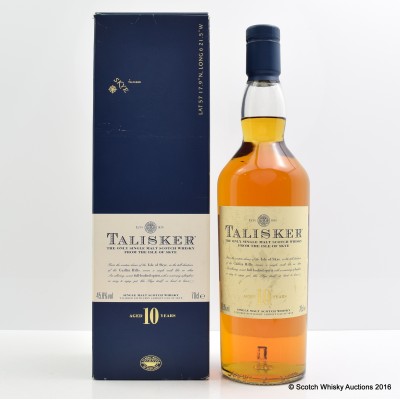 Note condition of labels and box.