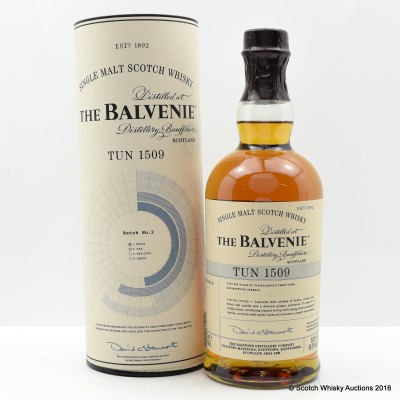 Note base of tin has become partly detached making the tube appear squint.