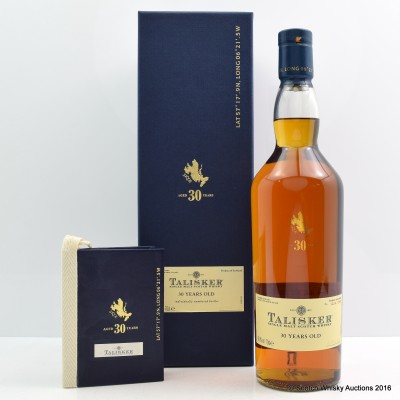 Part of Diageo's special releases, this is the 2011 edition of the Talisker 30 year old.