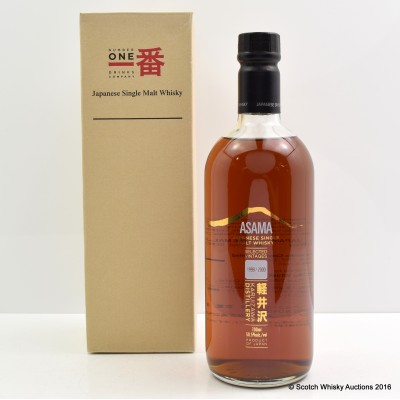 This Number One Drinks Asama bottling is a vatting of selected vintage casks from 1999 to 2000.