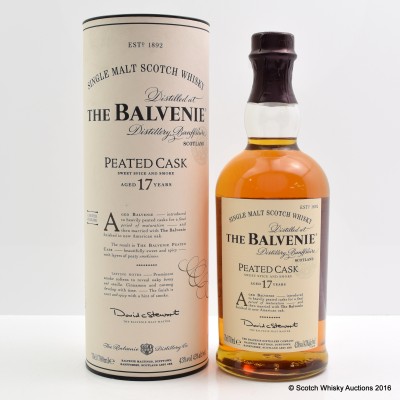 Released in 2010. It was aged traditionally to begin with, before a finish in casks that previously held peated whisky.