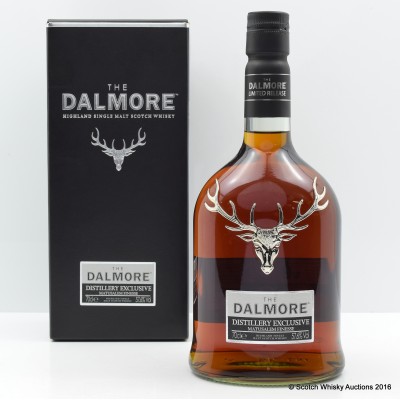 This whisky was chosen by Master Blender Richard Patterson for additional maturation in bespoke sherry casks.

Bottle Number: One of only 650 bottles released