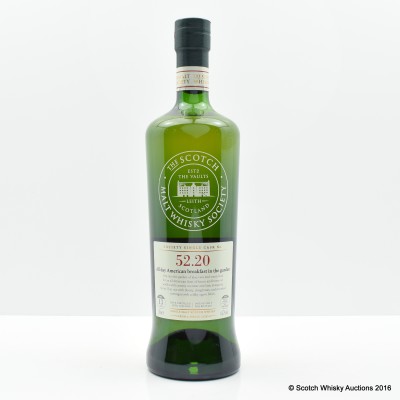 All day American breakfast in the garden

Bottle Number: One of only 209 bottles released