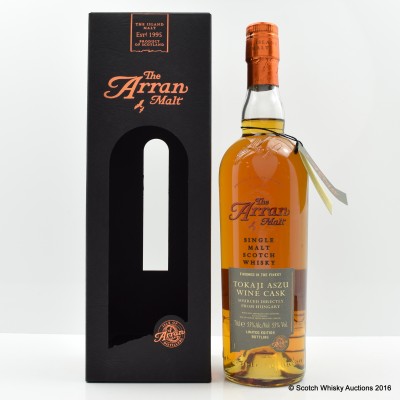 After maturing in traditional oak casks for over 8 years the whisky was ‘finished’ for a period of 7 months in a selection of Tokaji Aszú wine casks.

Known as the “Wine of Kings, King of Wines”, this was previously matured for three years in casks made from Hungarian oak (Quercus Petraea & Quercus Robur).

Bottle Number: One of only 7320 bottles released.