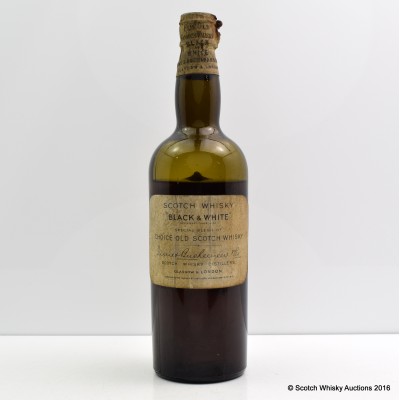 This spring capped bottle hails from 1928.

There is no information as to alcoholic strength or bottle size

Please note the fill level in this lot and condition of this lot.