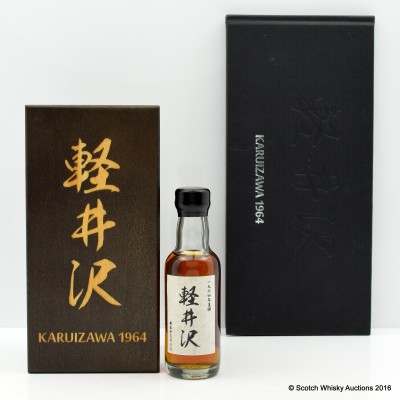 During production it solely used Golden Promise barley imported from Scotland - the Golden Promise was considered vital for long maturation. Direct fired stills, Sherry casks sourced from Spain and an on site cooperage all contributed to the high quality of its whisky.

This miniature also comes with a book, detailing the distillery and tasting notes.