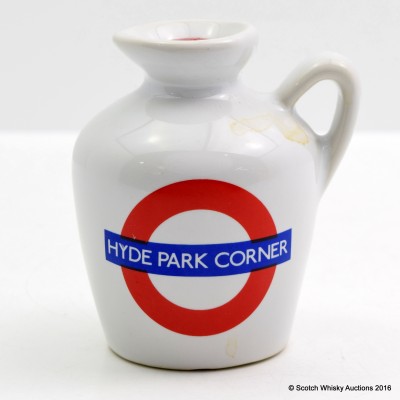 This mini decanter is from the London Underground Series.

Bottle Number: One of only 30 mini decanters released.