Bottle From the Wreck of SS Wallachia 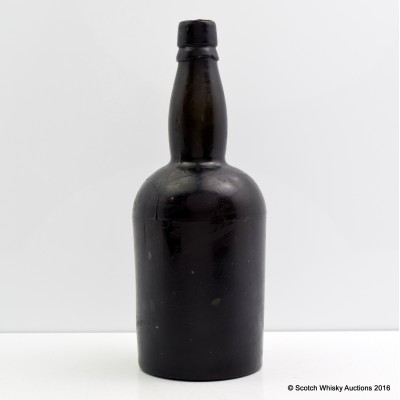 An amazing whisky and an amazing story. The SS Wallachia, a huge steamship, sank in the Firth of Clyde in September 1895, after having been rammed in the bows by a Norwegian steamer.

She had been heading for Jamaica laden with general cargo, including several cases of whisky.

She had been quietly lying under 34 metres of water since then but sport divers rediscovered her and brought several bottles of this whisky back to the open air.

This particular bottle was salvaged by James Highlands of Largs, Ayrshire, in June 1983

The lot comes with a letter of authenticity signed by Mr Highlands.

This is a fabulous piece of merchant navy and whisky history, but we are making no claims as to the drinkability of the bottle!