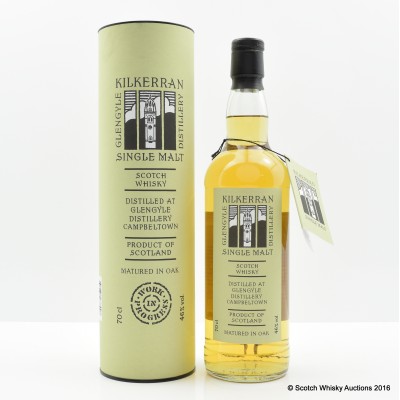 The Third in the interim series to allow fans to see how Springbank's new distillery is developing.

Bottle number: One of 9000 bottles released.