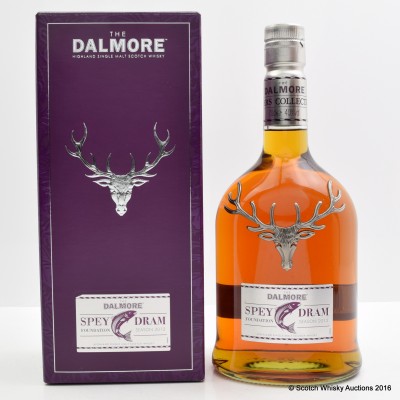 This is the Spey Dram from the 2012 season