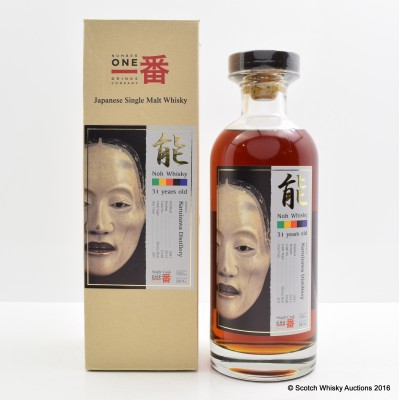 This is a very, very rare Karuizawa bottled only for Sweden and Norway with small number released.

Bottle Number: One of only 207 bottles released.