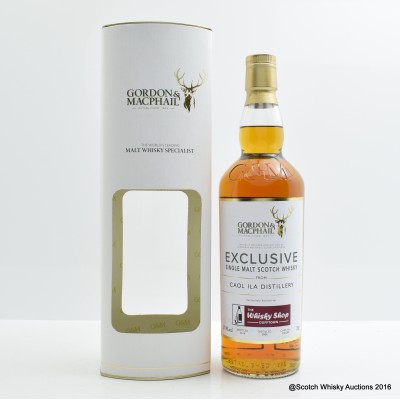 This is a bottling of Caol Ila for The Whisky Shop in Dufftown's 10th anniversary.

Bottles Number: One of only 274 bottles released