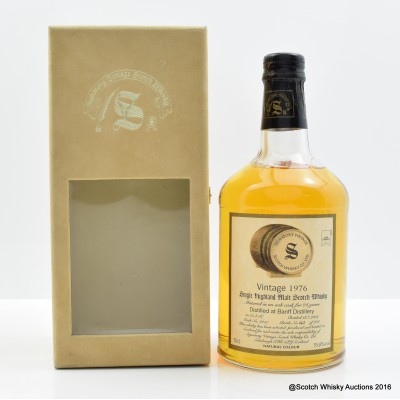 With a history of explosions , fires and bombings - a Junkers Ju-88 destroyed warehouse 12 in August 1941 - Banff distillery has one of the more unfortunate back stories of any distillery. Founded in 1824 the distillery was closed as part of the 1983 cull and was destroyed by fire in 1991.