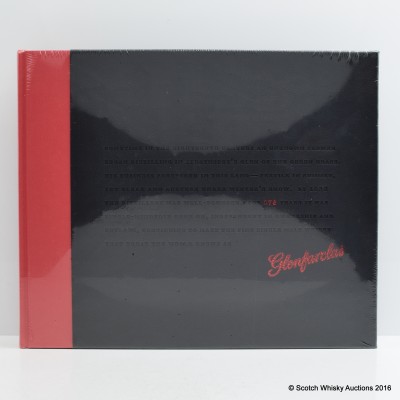 This well presented and superbly well written account of Glenfarclas and its history was commissioned to mark the distillery's 175th anniversary.

Filled with archive photographs as well as new ones by John Paul, written by Ian Buxton and presented by designer Jules Akel, this is a superb book on one of the world's greatest distilleries that will be a delight for any Scotch whisky aficionado!