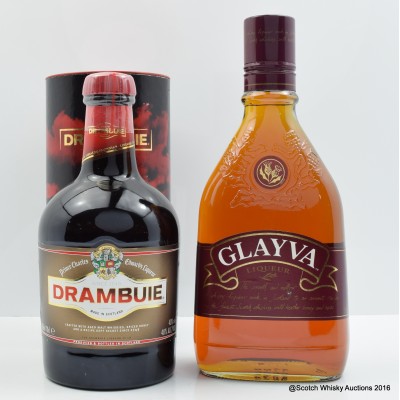 Ronald Morrison, wine and whisky merchant, created a liqueur that would warm and comfort his loyal customers. Based in Leith, Morrison used exotic ingredients from far off lands, such as tangerines, honey and spices, which, when mixed with the Scotch malt whisky, created a surprisingly distinctive and pleasant flavour.