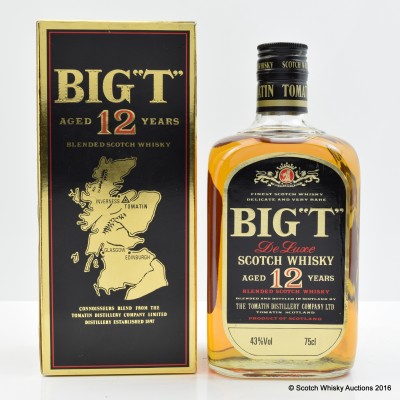 A deluxe whisky by Tomatin from the 1980s