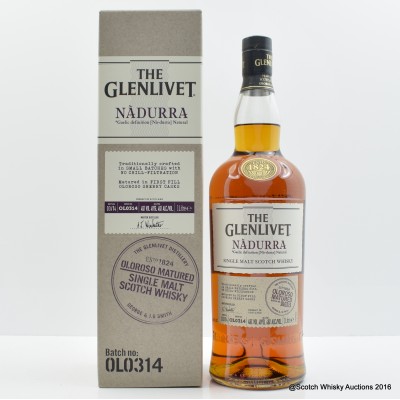 The first distillery to take out a licence after the Excise Act of 1823, the distillery was a favourite of King George the IV who demanded nothing but Glenlivet during a visit to Edinburgh in 1821 - three years before it was legal!

This Glenlivet is called Nadurra, which is Gaelic for natural.