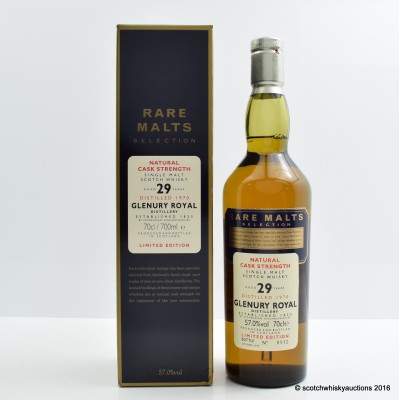 The distillery was purchased by DCL in 1956 and largely rebuilt between 1965 and 1966 with the building of a new mill room, mash house and tun room, with the number of stills also doubled from two to four.

It was mothballed however in 1985 and was then subsequently sold for a housing development.