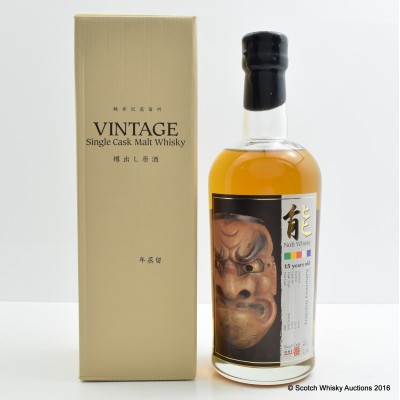 Bottled for La Maison du Whisky, this Karuizawa was released for the Whisky Live Paris show in September 2010.

Bottle Number: One of only 480 bottles released