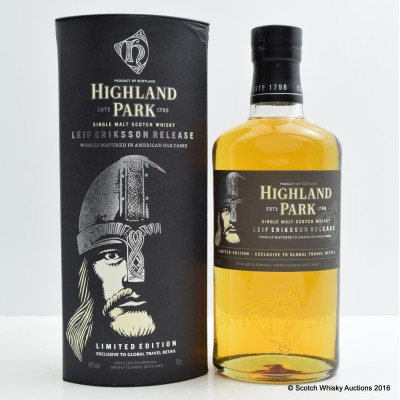 Please note condition of carton and slight pealing of back label