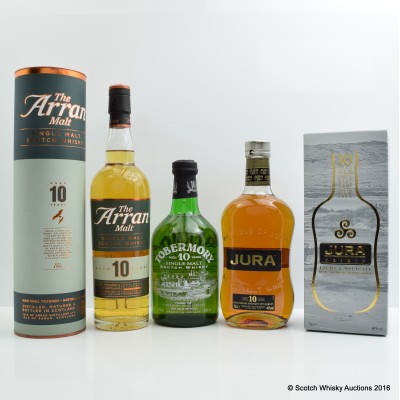 Officially launched in 2006, this 10 year old lies at the heart of the Isle of Arran range and exudes all the honeyed richness we have come to associate with the island distillery.