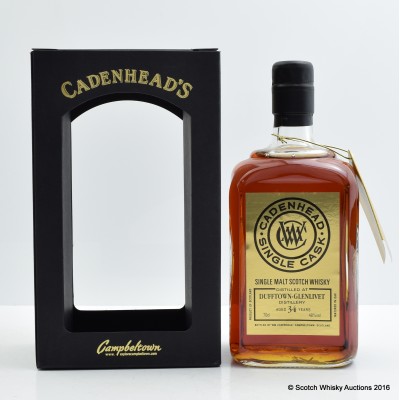 One of the few distilleries that has spirit stills that are larger than its wash stills, Dufftown's whisky is mainly found in blends such as Bell's. Once the biggest of Diageo's distilleries, it joined the Singleton family in 2006 and is watched over by Dr Mathew Crow.

Bottle Number: One of only 216 bottles released