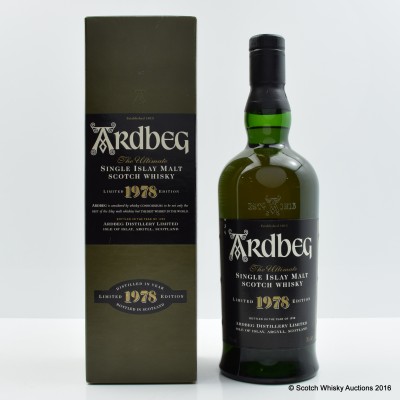 This was distilled a year after Ardbeg had closed its on-site maltings and was one of the first releases after the takeover by Glenmorangie.