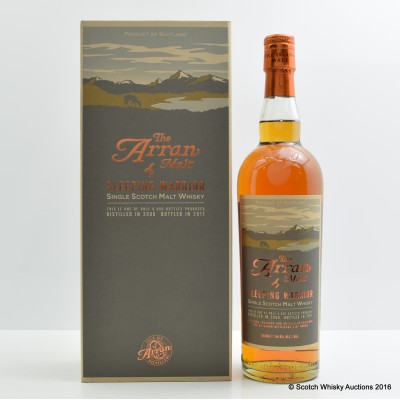 Named after the wonderful scenery on the north of the island which resembles a warrior resting on his back, and made from an unusual combination of sherry, bourbon and red wine casks.