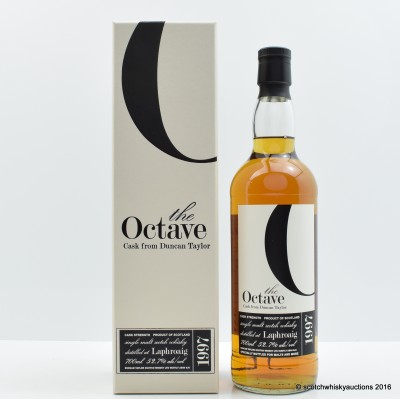 A bottling for Duncan Taylor's 'The Octave' range.

Bottle Number: One of 68 released