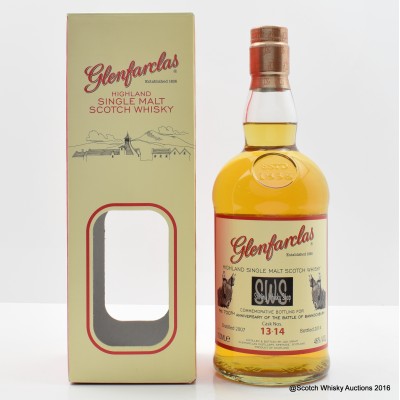 This was bottled for the 700th Anniversary of the Battle of Bannockburn by Stirling Whisky Shop.