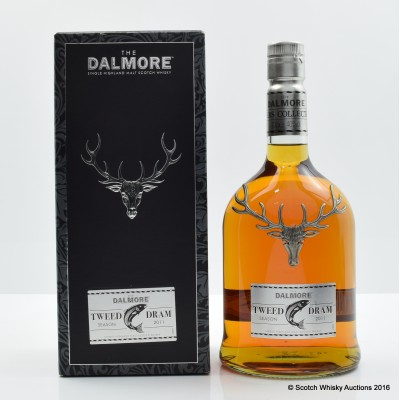 This is the Tweed Dram.