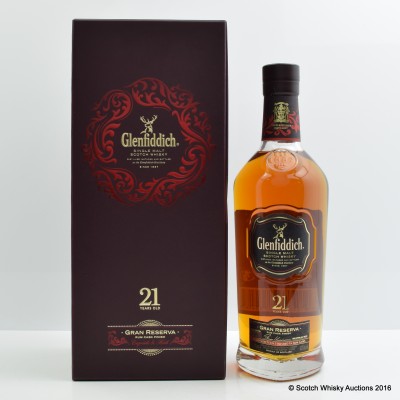 This led to its name being changed on later batches to 'Caribbean Rum Finish' and later to 'Gran Reserva '.