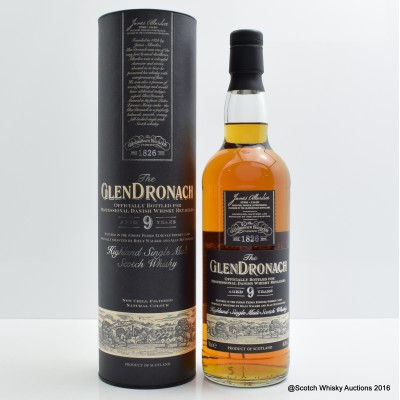 This bottle has been released for the Professional Danish Whisky Retailers.