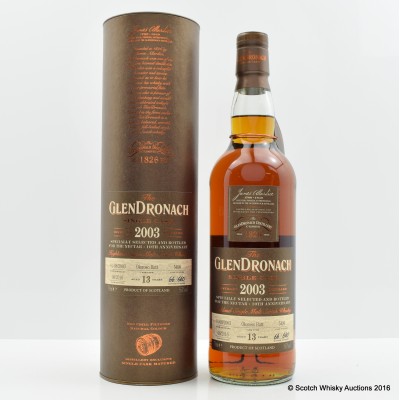 This has been bottled specially for The Nectar 10th Anniversary.