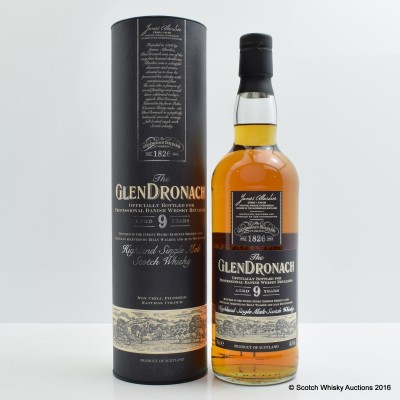 This colourful release was exclusive to the Danish market.