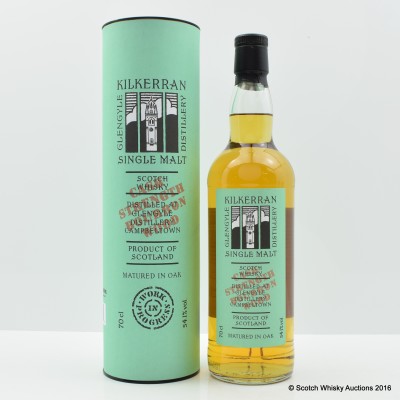 Every year since 2009 there has been a release of a limited amount of Kilkerran Single Malt, the plan is to continue with the Work In Progress until 2016 when the whisky turns 12 years old.