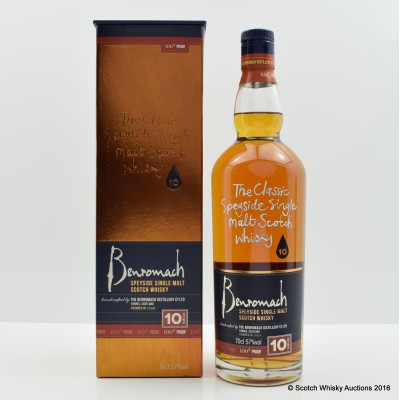 Officially reopened by the Prince of Wales (or Duke of Rothesay as he is known in Scotland) in 2004. This is the 100 proof release.