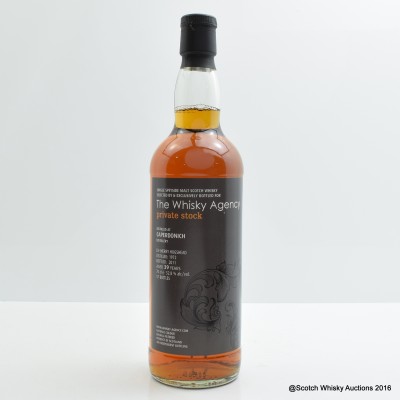 This Caperdonich has been bottle by German independent bottlers, The Whisky Agency.

Bottle Number: One of only 57 bottles released.