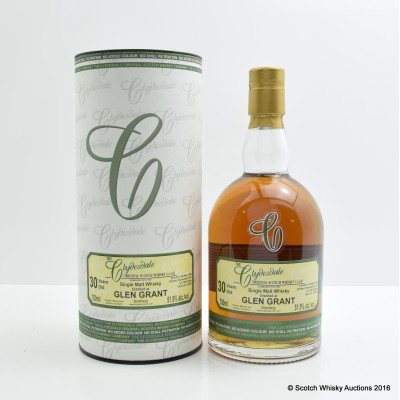 This Glen Grant has been bottled by The Original Scotch Whisky Company as part of their Clydesdale range.

Bottle Number: One of only 198 bottles released.