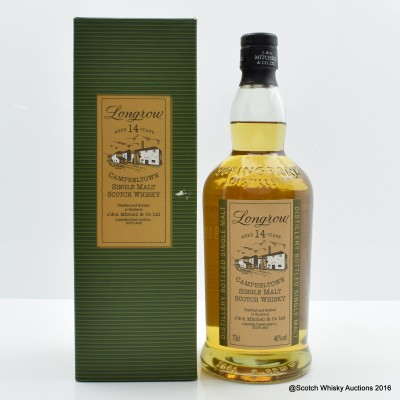 The barley used in the production of Longrow is entirely peat dried, giving the whisky a wonderfully smoky, peaty character.