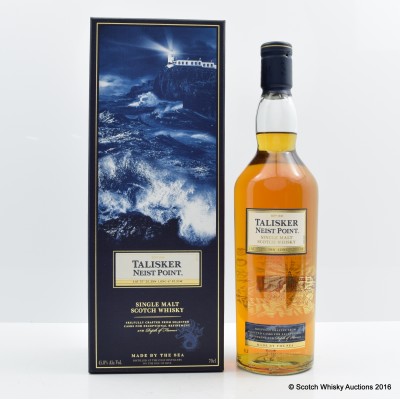 The newest NAS release from Talisker, a more elegant and easy-drinking expression than the previous smoky 'Storm' releases.